Mobiles and other devices such as Tablets, iPads and laptops have a chargeable battery. The battery makes the device run without the battery, they can only be used at one place or they are completely useless. There’re more than a few kinds of standard chargers for them are used in different conditions. There, we will give details about a few of chargers for cell phone. 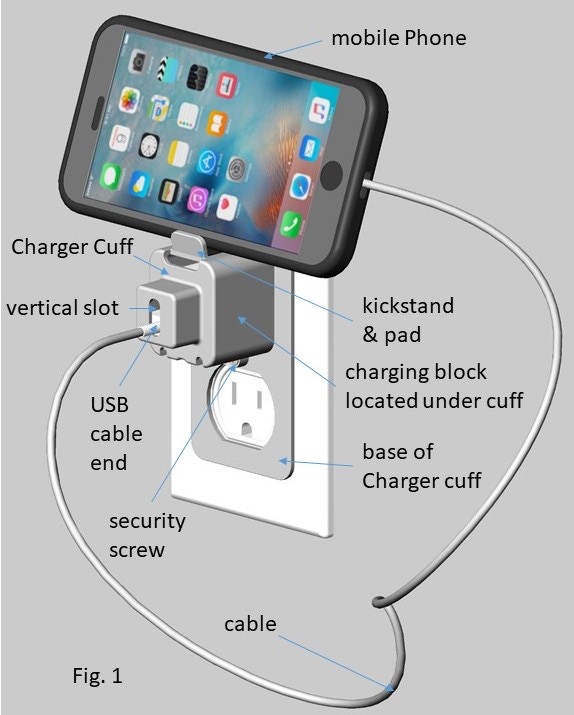 Most devices (laptops and cell phones) with rechargeable batteries have standard plug-in charger in box. They’re very lasting and charge quite fast. Cell phone Charger Cuff is a new style of standard plug-in charger. It includes special feature in its design. There is a holder on charger body to hold the cell phone, so you need not to lay cell phone anywhere while charging. If the charging cable is small and cell phone can not be laid at any place, in this case, Charger Cuff is a very handy device to charge cell phone. 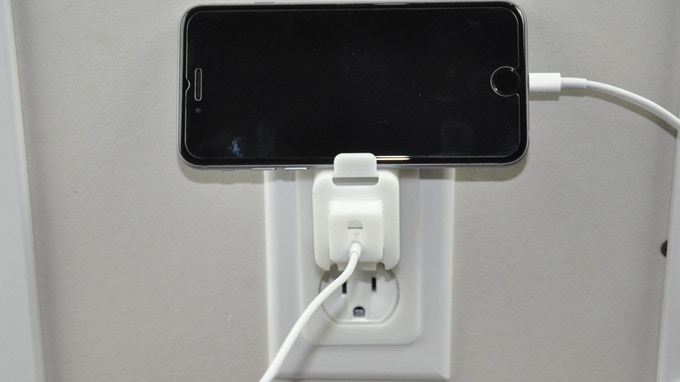 This also charges a standard cell phone. But it takes electric power from car battery. This type of charger uses a special plug that is connected at a special socket in the car. It makes car battery voltage compatible to cell phone battery to charge it. It allows a cell phone charging at the same time as during travel. It makes this charger a widely used device in almost every car. Traveling business men can take advantage from it particularly when they need to make business calls. The car charger offers a great support if your standard plug-in charger has lost or failed.

These chargers are really remarkable devices. They use inductance to provide electric current to cell phone. It’s a charging place. It will produce electromagnetic charge in air, the other device will receive and convert it to electric power and the battery is charged.

Tired of putting a new toilet paper roll every other day? Tired of spending so much money on toilet paper? We all have wasted a lot of toilet paper and reducing its excessive use almost seems impossible. But you don’t need to worry anymore because three friends Daniel, Marcel and Michel took over the responsibility […]

Reduce Noise with Your Headset, Tips, Productivity and Focus up to 4x!

There are a number of issues about “noise canceling” with equipment, modern gadgets, but I discovered that you can simply generate a small simulation using your headset and listening to a particular frequency can reduce noise in your environment. All information posted here is intended to help you protect your hearing. It’s not about defending […]

Today is an exciting day for the smartwatch world! Let’s be honest, smartwatch development over the past few years has been slow and perhaps moving in the wrong direction. That’s all about to change thanks to Flux, a new emerging smartwatch company. Flux has created a unique e-ink luxury smartwatch soon to appear on Kickstarter. […]