Recognized as the world’s leading game publisher and developer, the Tencent Games has officially introduced its CROS at Game Developers Conference 2019 in San Francisco. The company is very committed to adding a lot of innovation to game industry so that people get real, fully immersive gaming experience. The team at Tencent Games has put a lot of effort into creating all-inclusive technological solutions that will surely help game developers achieve big and surprise the world. 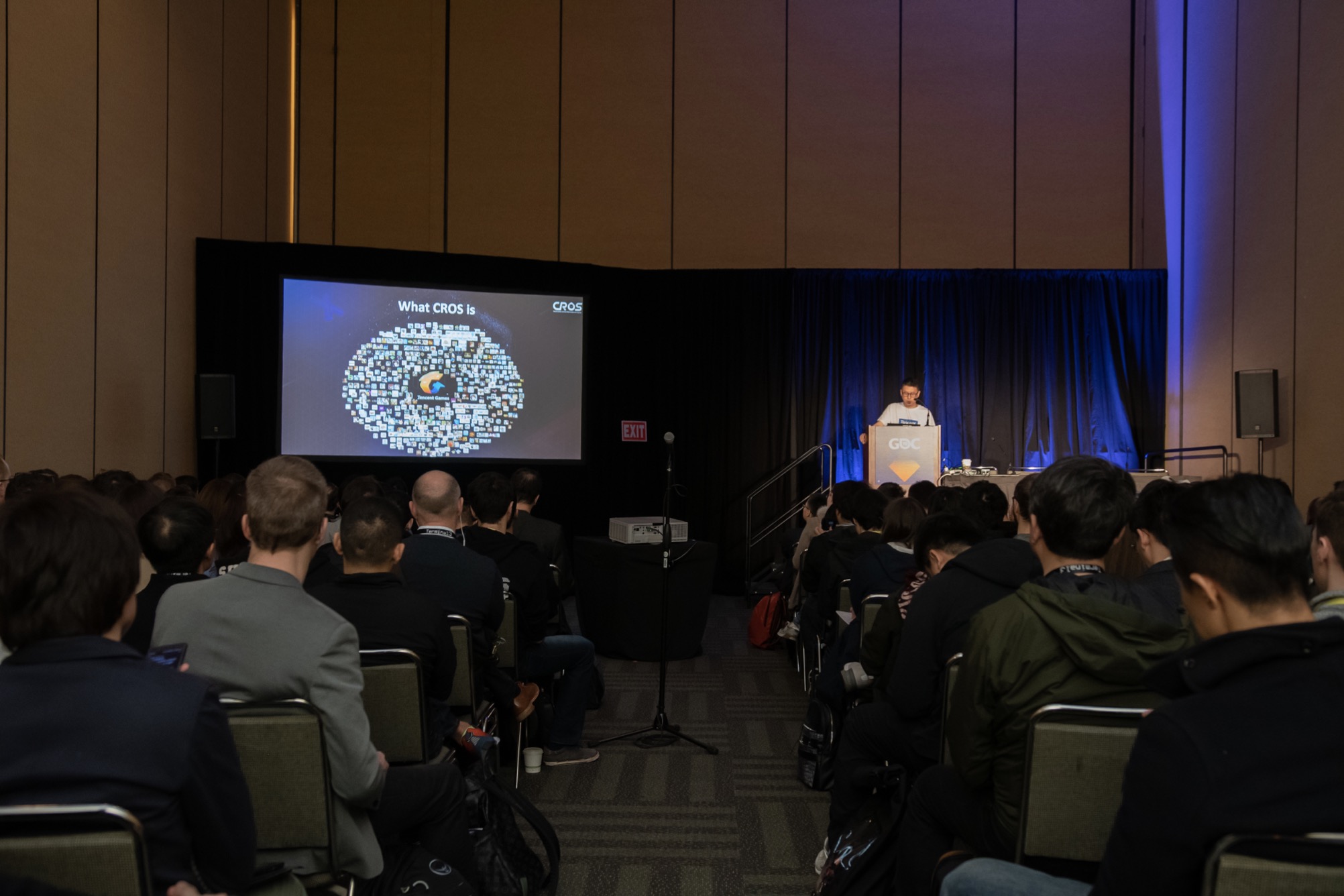 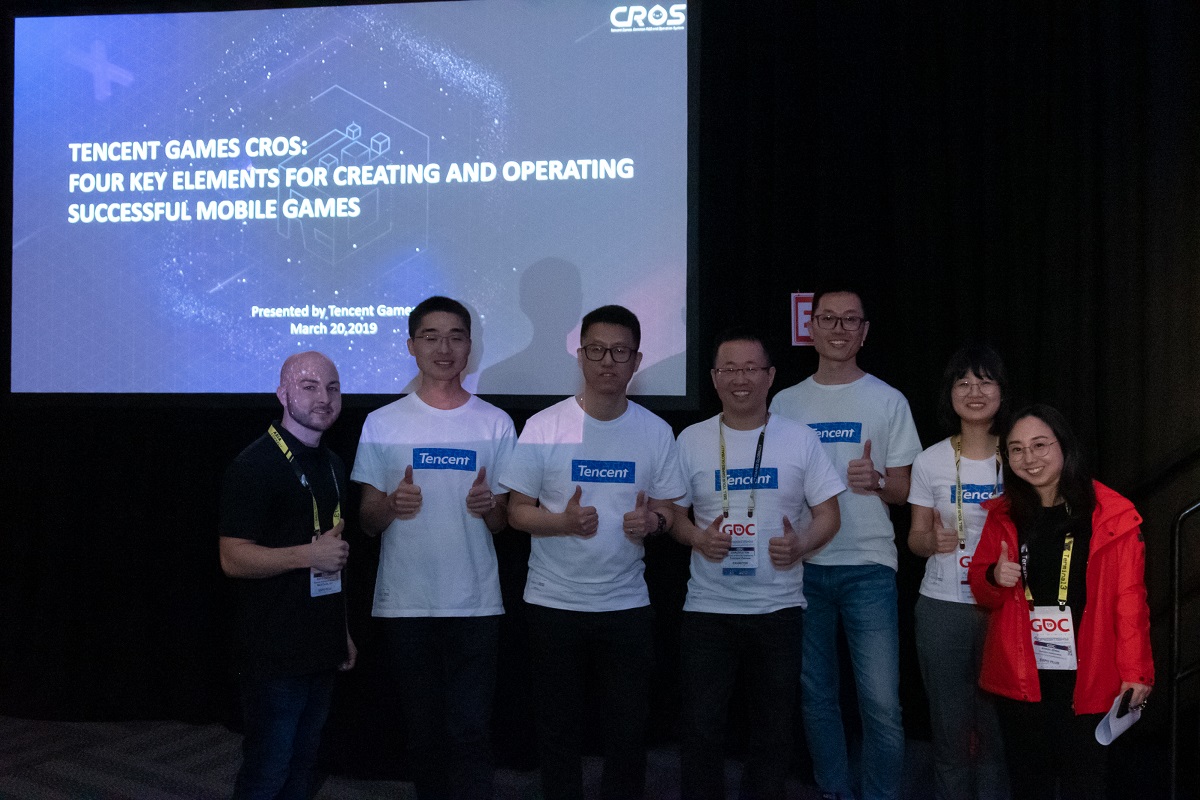 What is Common R&D Operation System?

25Cab.com – The Single Source for All Your Ridesharing Needs

25Cab.com is an all-new, peer-to-peer ridesharing platform designed for both passengers and drivers. It utilizes the latest technology to provide you with an all-inclusive ridesharing experience. The platform benefits everyone involved. Passengers can choose their favorite driver based on their requirements. They can rate or even blacklist drivers in case of any misconduct. So, the […]

Puzzle Games That Are Good For Mind Exercise

If you are in love with gaming activities that are designed just for you here are some of the great games to follow. They were developed as part of a brain-boosting lifestyle program called the Brainpower Game Plan by Cynthia Green, PhD, an assistant clinical professor in the department of psychiatry at Mount Sinai School […]

If you think staying on the beach is boring, your problems are over. After all, the ride is not just about sipping beer or roasting in the sun. If you want to do something different this summer, we have separated some tasty and simple activities to be done to take advantage of this summer season. […]