Released in June, 2016, Samsung Galaxy S7 Active is the latest smartphone from the Korean Giant, combining high end specs with a rugged, water and dustproof contour. It’s probably one of the toughest handsets ever produced by Samsung that not only provides solid protection against extreme weather conditions, but also sports cutting edge technology to meet modern day needs. It’s currently available under the hood of US carrier AT&T.

When it comes to battery life, Samsung surprises us by introducing a huge 4,000mAh battery, that’s being considered as one of the great pluses by the customers. What’s exclusive in this specific model is an extra Physical Key located on the handset’s side, taking you directly to the Activity Zone application. 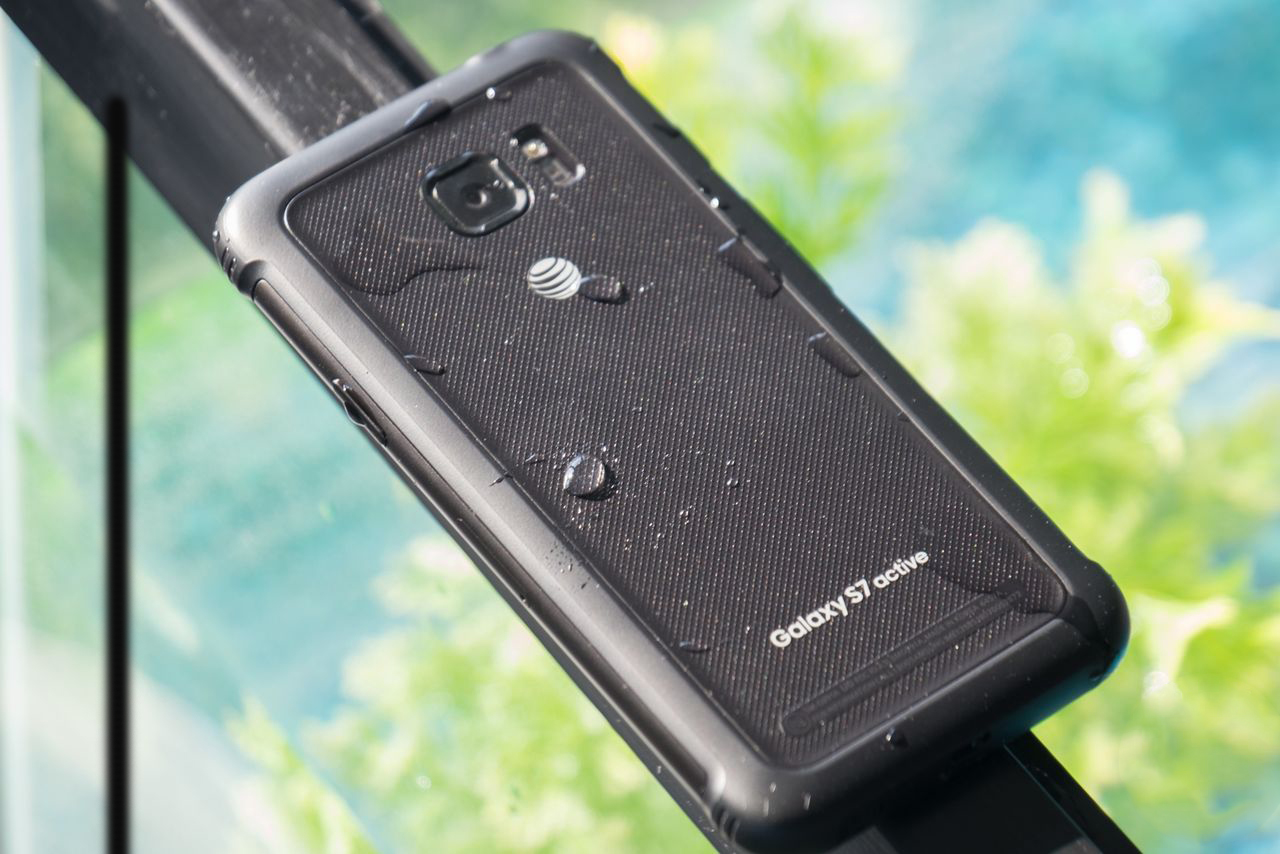 We are hoping to see Samsung releasing the unlocked, carrier-free version of this sturdy smartphone soon. When will this happen, honestly we have no idea about it. Please share your valuable feedback in the comment section below.

How to use any SIM card on your Samsung Galaxy S6

I know that in the past there were a lot of talks about how to unlock different brands and models of mobile phone device, but you have always had the feeling like the Samsung Galaxy S6 was discriminated in those fields. However things have changed and now the owners of every locked Samsung Galaxy S6 […]

Got a hacked smartphone and don’t know what to do next? Relax, there is a considerable possibility that you will get all your data recovered from the reputed companies in Chicago. Getting your smartphone hacked has become common around the globe. The obvious reasons for hacking could be for fun, to steal any data from […]

If you’re thinking to buy high mega-pixel camera characteristic mobile phone inside festivity period, in this article you’ll find top 5 mobile phones with much more than 20 Megapixel digital camera. Along with these kinds of 5 high-quality digicam cell phones, 2 of these will enable you to capture more compared to 40 megapixels of […]