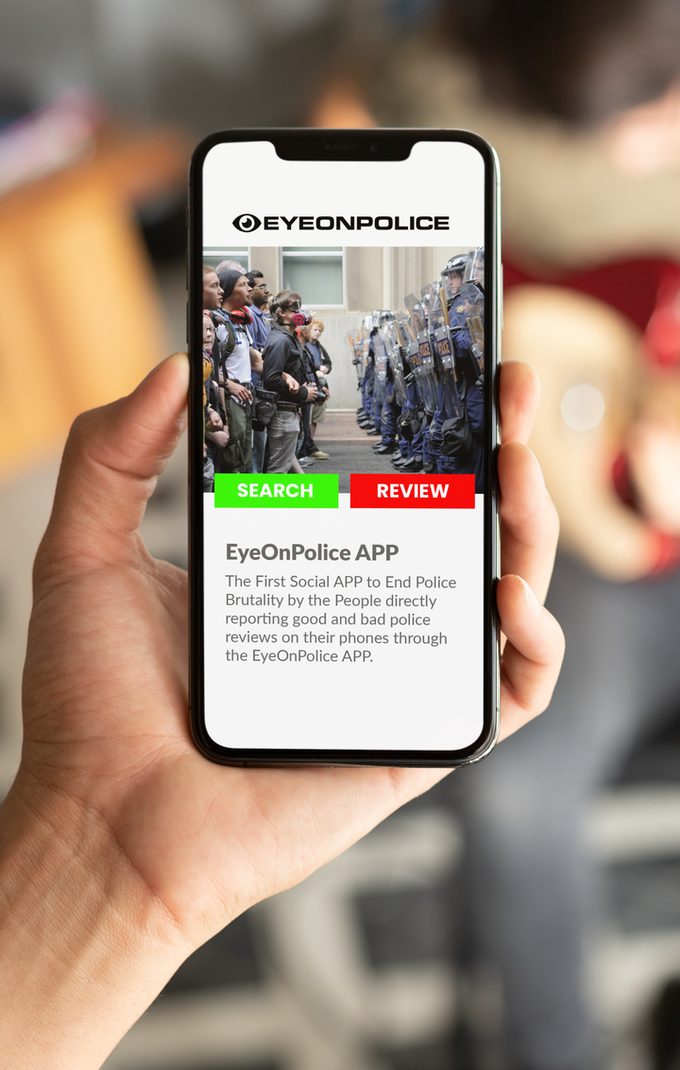 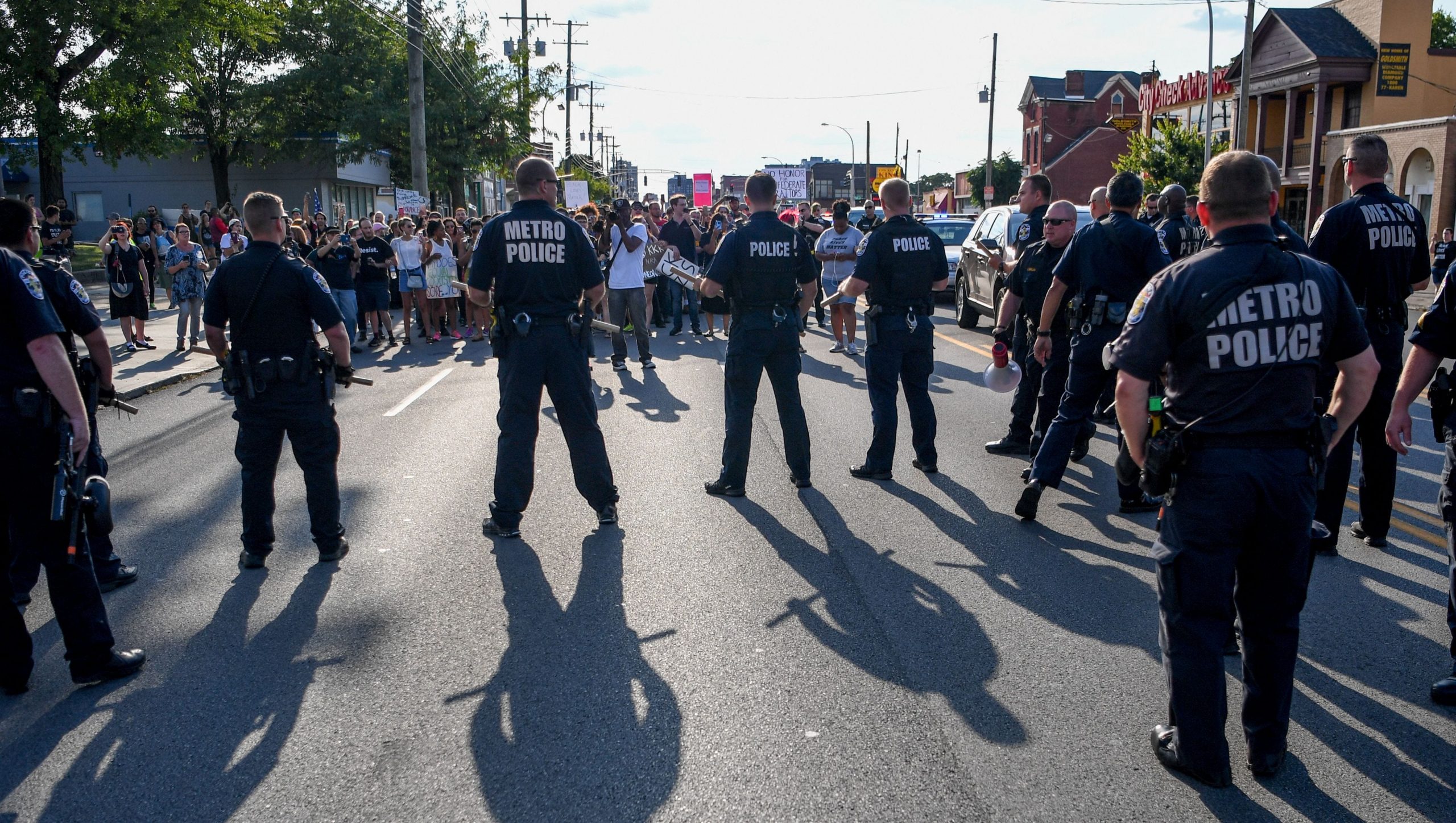 The EYEONPOLICE APP lets people directly report good and bad police on their phones as a way to hold them accountable. Instead of using violence or protests which have shown to bring about adverse effects on our communities, this app uses technology and social media to break the cycle of police violence and anti-black racism. The developers of the EYEONPOLICE APP sought to come up with a simple and non-violent way to build trust with the public and the police department. 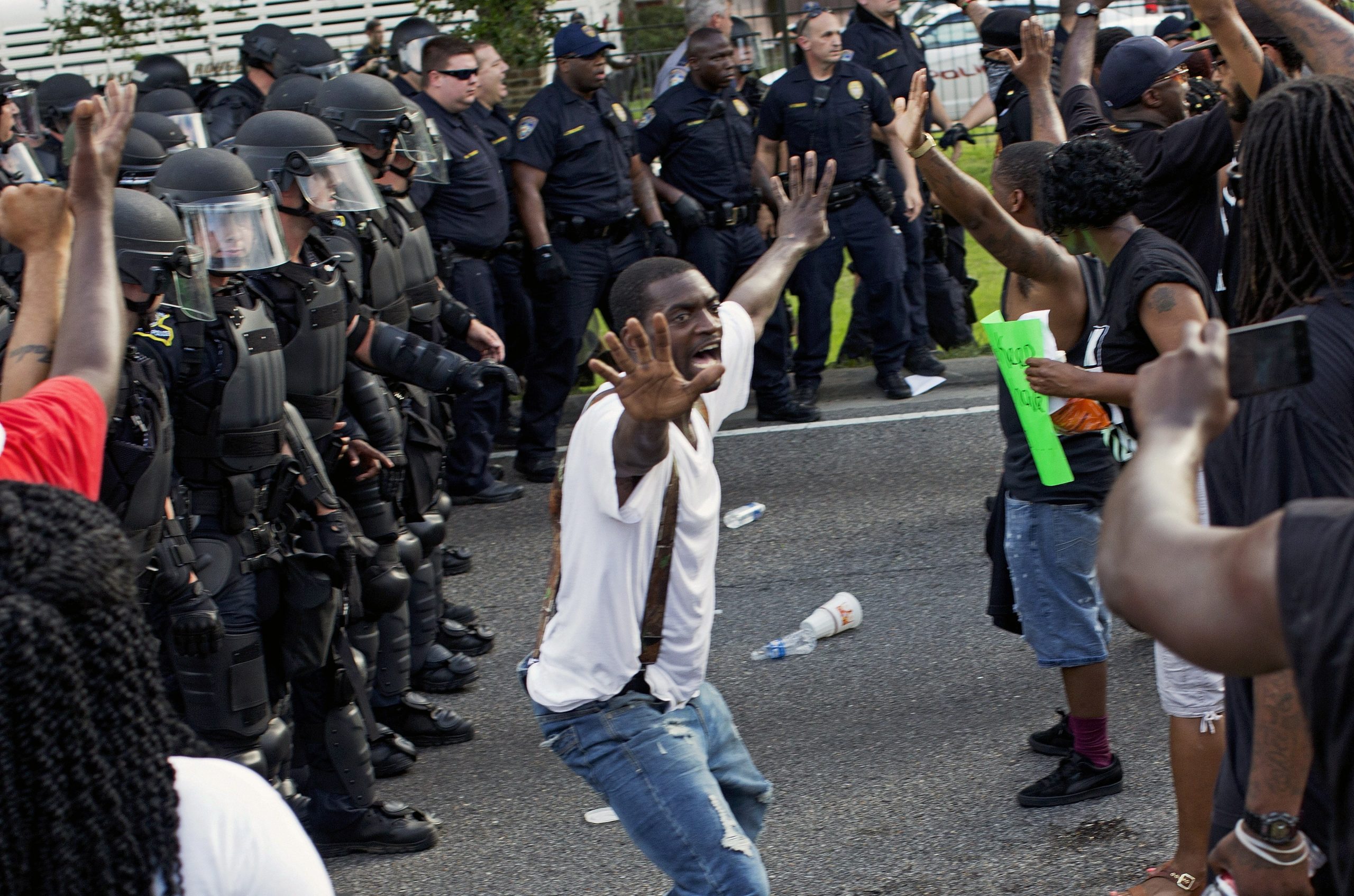 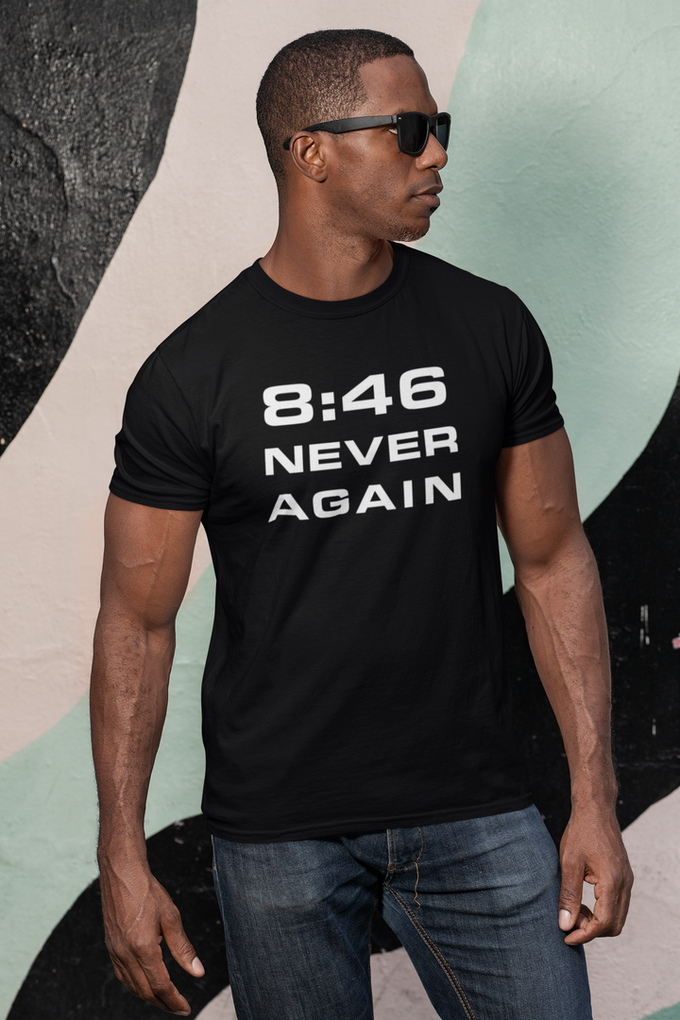 This app will certainly be the answer to ending police brutality as it is the first app that seeks to break the cycle of police brutality. Unlike going to the physical location of a police post to file a complaint against a police officer, this app makes things much easier. Since the majority of the people are connected to technology and social media, this app will become very effective in giving people a voice in holding the police force accountable. The app makes it easier for people to give their reviews based on their experiences with police officers. Moreover, the reviews will be archived for the public to see; hence the police will know they are being monitored and will be held accountable for their conduct. Using this app, police departments and city officials will be able to identify good cops and reward them. 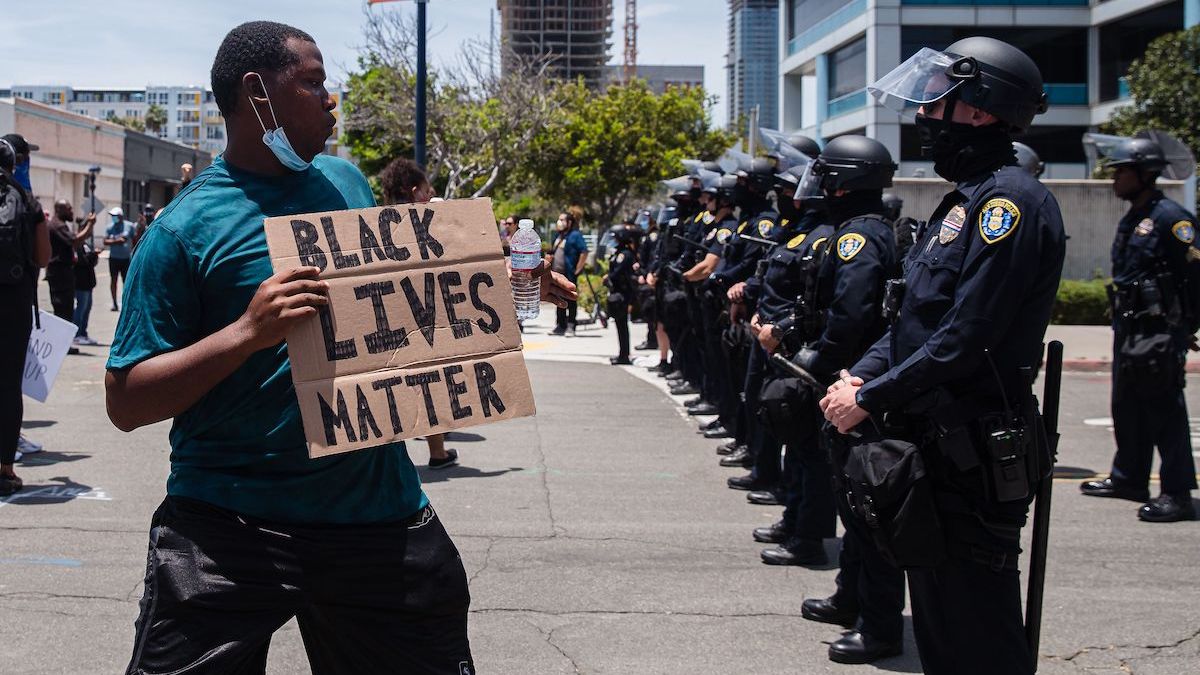 Overall, the EYEONPOLICE APP is a simple warning detection system that can help to identify good and bad cops. With this app, we can significantly reduce cases of police brutality and get rid of it altogether.

For More Detail Visit Now: The First Social APP where you can directly report the good & bad behavior of police on your phone. Police watch us. Who watches them.

UX and UI for Mobile – Quick Tips to Rock

It is a fact that most accesses to websites and systems today come from mobile users – cell phones. Unlike the desktop, with large resolutions and lots of pixels of space, small screens are a limitation; the touch screen, as a new form of input and control, makes new UX and UI recommendations emerge for […]

Challenge Your Brain With Bubble Shooter

Bubble Shooter is a very attractive game that can bring you real entertainment in your boring, dull times. It has been seen with many people that they prefer playing those games that don’t require any special skill and attention because they don’t want to get confused more by playing complex stuff. Bubble Shooter doesn’t feature […]

The Handy Photo is a photo editor available for Android and iOS. The application offers the user the possibility to correct and improve their images from all possible angles. With unique tools, it lets you do a lot more than other programs of the genre. One of the most interesting features of the application is […]